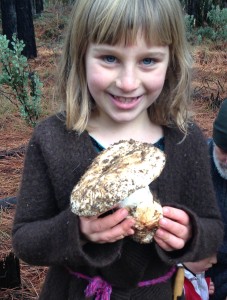 Its been an amazing mushroom season here in the Sierra Nevada.? Aside from the sheer wonder of seeing such a diverse display of fungi, it has provided a source of incredibly delicious food and precious medicine for many people.

At this year?s Fungus Foray in Nevada City,? my daughter found her first matsutake mushroom! These mushrooms are a uniquely delicious treat, and lucky for me she found many over the weekend event.? I also had the good fortune to hear Christopher Hobbs speak about medicinal mushrooms at this year?s foray.? Christopher is an amazing fourth generation herbalist(!), mycologist, scientist, and prolific author, and he shared some really great information for getting the most out medicinal mushrooms.? It inspired me to eat more mushrooms, more often!? Some highlights from his presentation include:

Mushrooms are a notably rich source of nutrition, high in B vitamins, selenium, potassium, fiber and antioxidants. They are also high in protein. Did you know that oyster mushrooms are 30% (in dry weight) protein? They are the second most cultivated mushroom in the world (just a few points behind the popular white button mushroom).

All mushrooms have immune-stimulating properties, but specific species have more than others,? like reishi, shiitake, and turkey tail.? Here in the Sierra Foothills, turkey tail (Trametes versicolor) is quite common, often found on decaying oak.? I recently spotted some growing out of the wooden artwork at the Purdon Crossing latrines! Turkey tail is no tasty treat, but I like to throw it into my bone broths. Its immune-stimulating effects are so pronounced, its been studied and used in Japan and China in the treatment of various cancers.? You can hear more about turkey tail from Christopher here, including tips for making a immune-stimulating mushroom chewing gum!

The immune-stimulating polysaccharides found in mushrooms are soluble in water, therefore Christopher recommends preparing mushrooms is in tea or in soup (or, if they are palatable, by cooking and eating them).? I like to have jars of reishi and turkey tail stocked in the kitchen so I can regularly put them into cooking grains or broths ? its easy to plop them in the pot and take them out before serving.

Christopher noted that alcohol breaks down polysaccharides, so tinctures are not an ideal way to get the immune-stimulating effects of mushrooms (unless made by double extraction ? a decoction followed by a tincture maceration ? and by keeping total alcohol content below 25%).? He also suggested avoiding supplements made with mushroom mycelium (versus the fruiting body of the mushroom itself), because they have less nutrition and medicinal properties.? But, if you can only get your hands on mycelium (such as for Cordyceps, a tiny and expensive mushroom that sprouts out of the heads of insects!), then he recommends increasing the normal dose.

If you aren?t familiar with Christopher Hobbs (or even if you are) you should check out his website to peruse his books and other great herbal resources. 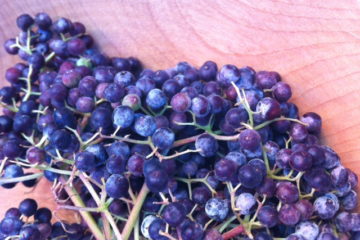 Now more than ever, we are inspired to take more control over our own health and wellbeing and empower ourselves with more practices and routines that can bring more vitality and health – that is Read more… 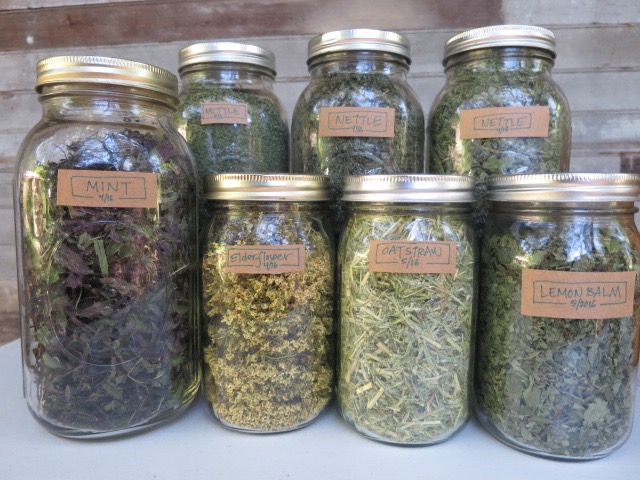 With the summer heat, it’s worth the effort to make some tasty, nutritive drinks on hand to quench thirst and provide nourishment.  I especially enjoy having shrubs on hand, because as much as I love Read more…

There are lots of easy and safe ways to use herbs to help prevent and treat common colds and flu. But today, when we have so many herbal traditions and plant medicines to choose from, Read more…